i thought i’d share with you the three trial pairs of pants i made as i tried to work out the pattern for my slim legged, dropped crotch sweatpants. 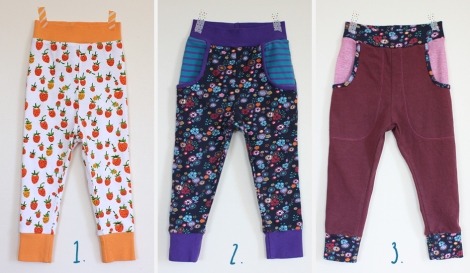 #1 started as a pair of regular ole leggings, with the waistband and cuffs borrowed from the fancy pants leggings. i dropped the crotch three inches, but they were super tight across the mid-thigh. the bee didn’t seem to mind, but they made her movement seem seriously impaired. i used heather ross’ briar rose strawberry knit and some rib from joann’s that i’d dyed orange.

#2 was better. i raised the crotch an inch, added side seams with a curve to increase the width across the thigh, and added pockets with a contrast fabric and trim. the pockets were too wide so they gaped as she moved, and i felt that there was still not enough width. i used a jersey for the pants and a ponte de roma for the cuffs and pocket, all from joann’s.

#3 is closest, and it’s the pattern i’m going with now. i added more width at the side seams, and slash and spread the crotch (which sounds awful, doesn’t it? imagine innocently describing this to your husband while at your place of employment. with hand gestures. ugh.) i used an old t-shirt to make these, which doesn’t really have enough stretch in either direction (and has icky stains that i didn’t notice), so i’m excited to see how this works in an appropriate (clean) fabric. the pink pocket is an old t-shirt – a bit too floppy for this use.

the bee likes, and wants to wear, each of these, which is nice. i tried to get some pics of her in #2, outside, but what with sweatshirts and crocs (we call them puddle shoes), they don’t show off the pants very well. but she’s cute! 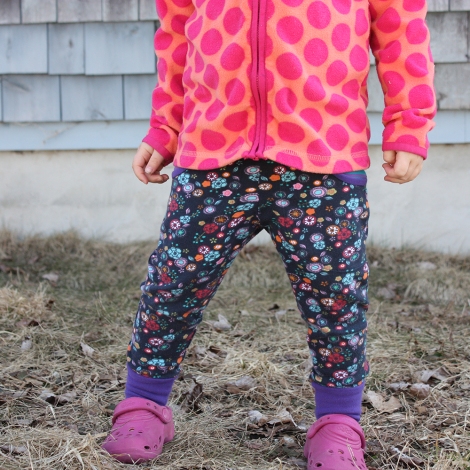 you can kind of tell that the crotch is lower. hopefully it reads as intentional and not droopy. i had a hard time striking a balance between the look i wanted and functionality. i cannot get down with impairing my child’s movement – it’s like seeing women in crazy high pointy heels…you look great, but what if you have to run?!? i don’t think i’m finished with this pattern yet, but i’m satisfied enough for this week. 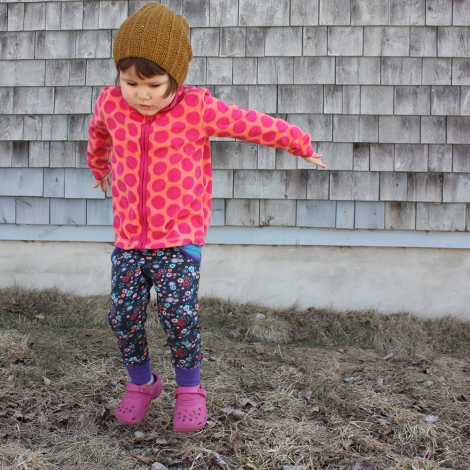 jumping! we can be outside! huzzah! what you can’t see is the giant mountain of snow behind me, off which the sun is bouncing and lighting this photo. 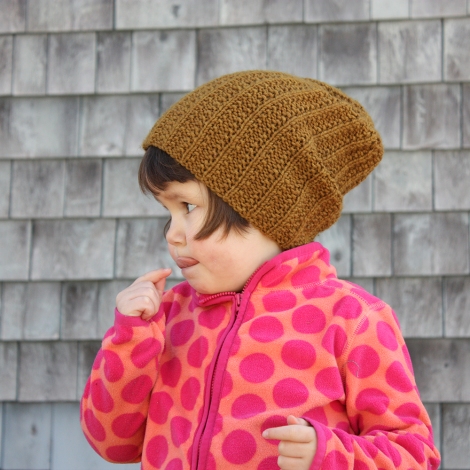 skeptical of the cars driving by at break-neck speed. me too, little one. me too. 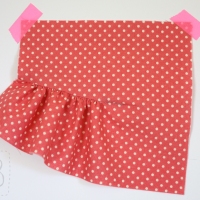 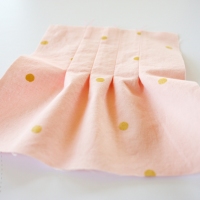 6 responses to “getting there” 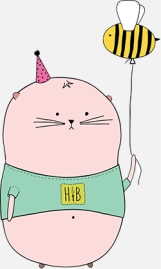 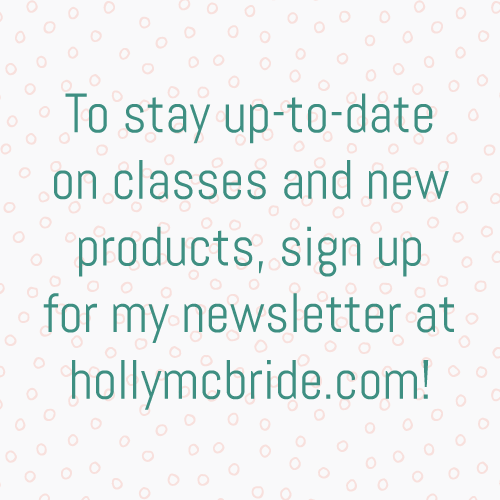 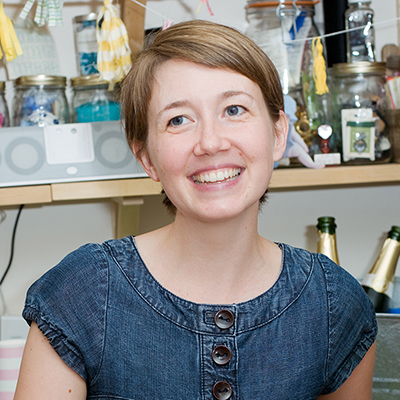 i’m holly ann mcbride, the ham in hamster. thanks for stopping by! photo by the wonderful jessika creedon 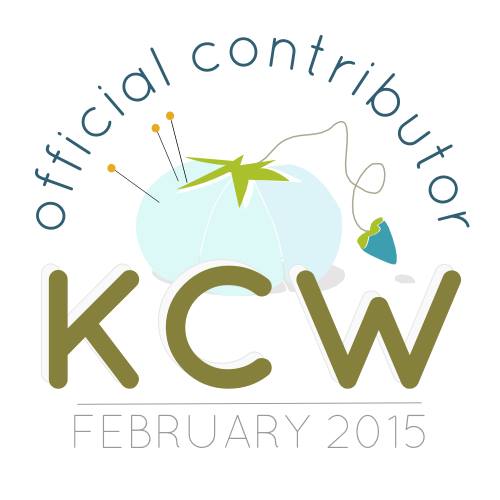